Get in touch with us today, and we will work hard to help you. Our communication line is always open should you have questions about the services we offer.

Feedback About Our Law Firm

Read legal assistance reviews about The Town Law to learn more about the quality of our services. Here at our law firm, we are committed to working closely with every client to ensure that every need is properly addressed. Continue reading for more details.

“Pat works for you with high importance of getting the best outcome. He does all the legwork asked and beyond. Has worked with and for me through my whole legal process. If you have any legal issues, Pat is your guy. Amazing person and gets the work DONE.”

“I had the pleasure of having Pat represent me in a recent case requiring a highly skilled attorney. He was able to settle the case for me in an incredibly strategic fashion. Pat is intelligent, professional, vigorous, and esteemed. He’s a stand-up guy and will communicate all pertinent information clearly and concisely. I highly recommend reaching out to him for any legal matters requiring an adept attorney.”

"I was having some horrific problems with a morally bankrupt landlord. Essentially the apartment had mold (mold pictured below) and lead, which was undisclosed to me when I moved in. On top of that, water fixtures were broken and mildewed, door handles didn't work, the place hadn't been painted since the 1990s, and carpets had years of animal hair, mud, and foot traffic build-up. When I moved in I was a newly graduated college student just looking to get my start, I moved in under the impression AND was verbally told that I was only responsible for paying rent for my room and my room alone and was assured problems would be fixed. Years later, nothing is fixed and low and behold this greedy landlord said I was liable for the vacant rooms in this 3-bedroom house that became vacant once my roommates moved out. I refused to pay so he took me to court. That's when I turned to Patrick Doherty, for legal counsel. He was extremely responsive and empathetic to my situation, responded to almost all of my phone calls to him, many of which were not at convenient hours. And when he didn't pick up, he called me back the next day if not an hour or two later. He evaluated my case thoroughly, being sure to evaluate all the paperwork and evidence I had in my possession regarding the suit. I remember him investigating multiple litigation avenues from his previous experiences in court that were applicable to me, in order to find any way he could to extradite me from this potentially financially devastating situation. In the end, Patrick came through with a sound legal defense that allowed me to walk away from the apartment and the despicable landlord for good without losing the thousands he claimed I owed. I've recommended Patrick to everyone, great guy, and overall was very happy with how he helped me out."

“Patrick was very helpful and professional. I would recommend to anyone who is in need of legal help. He had a lot of knowledge on the information needed to help me through my legal issues.”

"Patrick Doherty, JD is extremely knowledgeable, honest, and has high morals. His specialties are: Criminal Law, Personal Injury, DWI, and Wills. I had satisfied ALL of my sentencing requirements (Community Service, Alcohol highway safety school, fines, and a short term temporary license suspension), however, my license was not being returned as promised. When I called Penn DOT, they said that there was going to be a 2-week delay due to an error in the system. I immediately called Attorney Patrick Doherty, who was 100% instrumental in getting my license back THAT DAY! I would highly recommend Attorney Patrick Doherty to anyone."

“I would give 6 stars if I could. I highly recommend Pat's services! He is a genuine and dependable individual who cares about his clients and has the knowledge and skills to provide the type of service to fit your needs. No need to look anywhere else, Pat is your guy.”

“Stellar attorney. The guy really knows his stuff, saved me a ton in expenses on my claim, and was worth every penny and then some. Highly recommend. Would give more than 5 stars if I could.”

“From the moment I hired him, he was off to the races. Read my case, reviewed evidence, police reports, my statement, and others. The amazing thing was I hired Counsel after firing my first Attorney and it didn't take long for Mr. Doherty to own this case like a BOSS!”

Send Us Your Legal Assistance Reviews

Thank you for choosing The Town Law. If you have any comments or feedback about the legal services we offer, feel free to let us know. Send us a message through this website. We hope to hear from you. 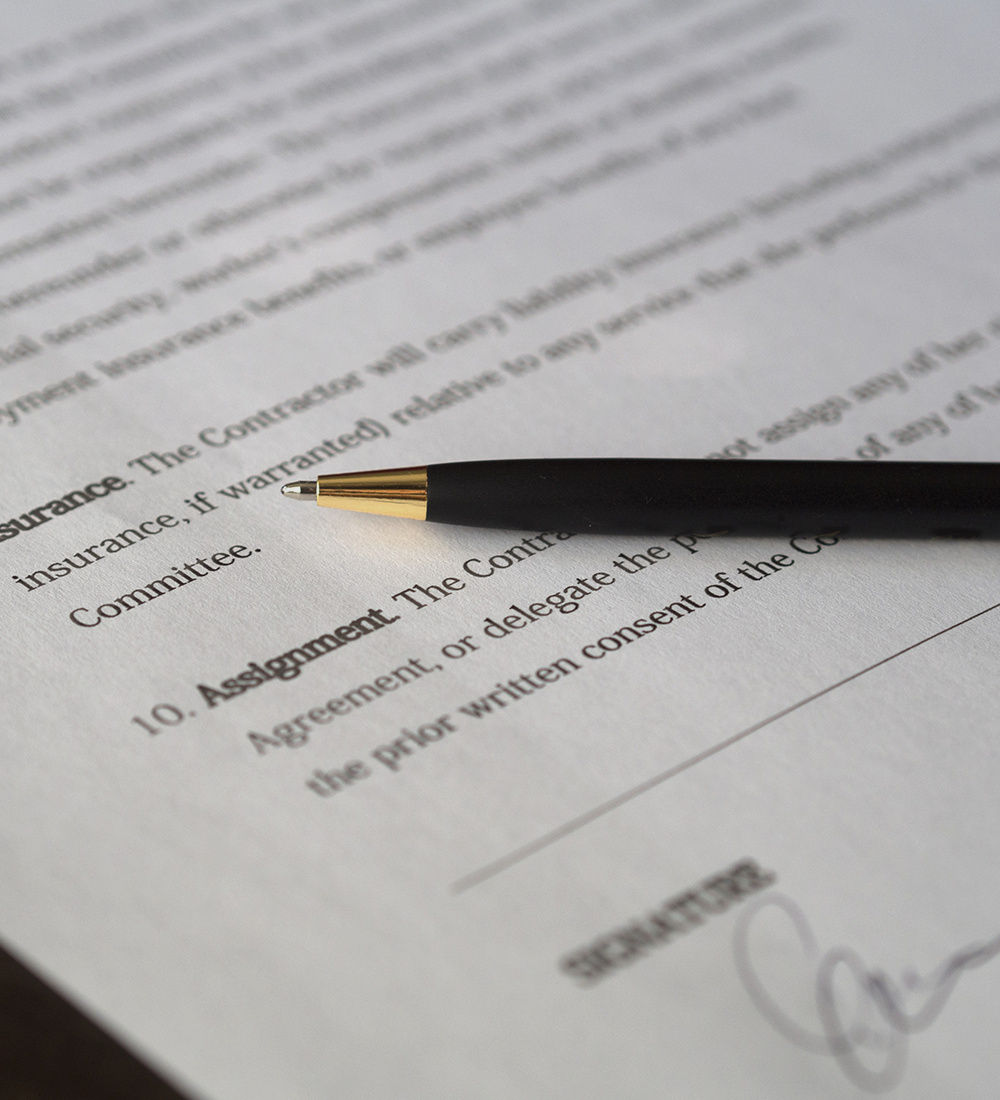